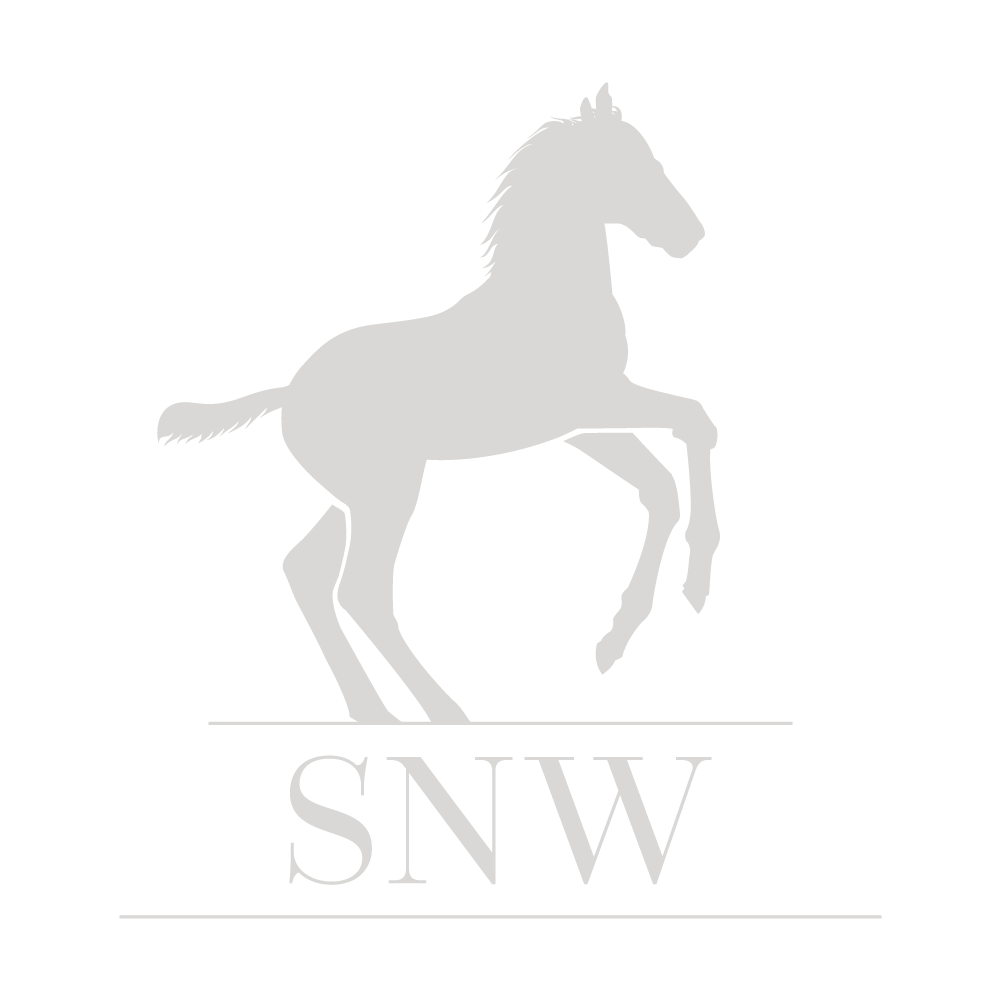 Breeding of KWPN dressage horses in the Netherlands

Olympus SNW became reserve Champion on the regional foal inspection and became 3rd in his group on the National Foal inspection.

The father is the legendary Totilas. That Grand Prix Dressage ran with Edward Gal. Mother Havidella is an elite mare by Vivaldi who with no less than 82 points! Succeeded for her test in Ermelo in 2015. She got the following points:

A promise for the future!